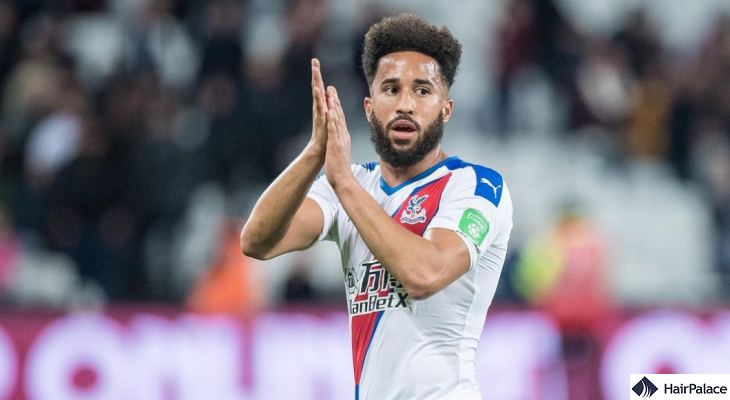 The name Andros Townsend will be familiar to most football fans. His skills on the pitch have wowed spectators worldwide and earned him frequent media coverage.

But news stories don’t always focus on Townsend’s sporting prowess — sometimes, they speculate on the cause of his remarkable hair transformation instead.

Is there any truth to the Andros Townsend hair transplant rumours? And if so, what type of procedure did he choose?

Join us as we take a closer look at this fascinating story!

Who is Andros Townsend?

Andros Townsend is a footballer from Leytonstone, in Greater London. He made his Premier League debut in 2012, and has gone on to play for such major teams as Queens Park Rangers, Tottenham, Newcastle United, and Crystal Palace. Townsend has also joined England’s national team more than a dozen times since 2013.

One of his most famous goals was a 30-yard volley in a match between Crystal Palace and Manchester City, in December 2018. This stunning feat was named Premier League Goal of the Season.

Townsend clearly suffered from hair loss for a number of years, though it’s unknown exactly when this started.

Many photos show his receding hairline, including the below image from 2016:

Townsend’s hair loss appears to have been caused by a classic case of male pattern baldness,  a condition that affects millions of men the world over. It leads to a receding hairline, a bald spot on the crown, or both simultaneously.

More and more of the scalp becomes visible as hair loss grows increasingly severe over time. However, hair on the back and sides of the head remains unaffected.

But DHT can attach to the hair follicles on the scalp and cause them to shrink. New hairs become thinner and weaker — until they stop growing entirely.

Did Andros Townsend have a hair transplant?

Andros Townsend hair transplant speculation began to appear online in 2018, after the footballer was seen with much denser hair than before.

And it’s not surprising that people began to question where Townsend’s revitalised head of hair had come from — he looked like a new man.

In the picture above, Townsend’s hairline is visibly lower and his hair is far thicker at the front. His decision to wear his hair in a longer style also suggests that Townsend was happier with its condition than he used to be, and wanted to make the most of it.

And we can see further possible evidence that the Andros Townsend hair transplant rumours are true in this picture from 2017:

His appearance in the above picture is consistent with that of other men following a hair transplant: the hair has been shaved shorter but the hairline is visibly lower, neater, and runs in a perfect line. He also has more hair around his temples.

It’s fair to say that if Townsend DID undergo a hair transplant, his surgeon did a fantastic job. The results may inspire other men experiencing hair loss to consider treatment. It’s more accessible to patients on diverse budgets today, due to the competitive hair transplant prices.

What kind of hair transplant did he have?

What does this involve?

It’s more straightforward than you might expect. A surgeon removes healthy hair follicles from the back and sides of the head, and implants them in the areas affected by hair loss. In Townsend’s case, donor follicles would have been inserted into the hairline and surrounding spaces to encourage fuller growth.

Opting for a hair transplant is a huge decision, even for footballers. Patients typically meet with a surgeon for a consultation to discuss their options and have their hair examined in depth.

Townsend has yet to confirm or deny that he had a hair transplant, but if the rumours are true, he wouldn’t be the first footballer with a receding hairline to seek treatment.

Wayne Rooney is one of the most well-known examples. The Manchester United star has undergone multiple hair transplants to combat his male pattern baldness, and admitted that he was “delighted” with the results after his first in 2011.

However, Rooney’s male pattern baldness spread and caused further hair loss. He has since undergone additional treatment to address it. 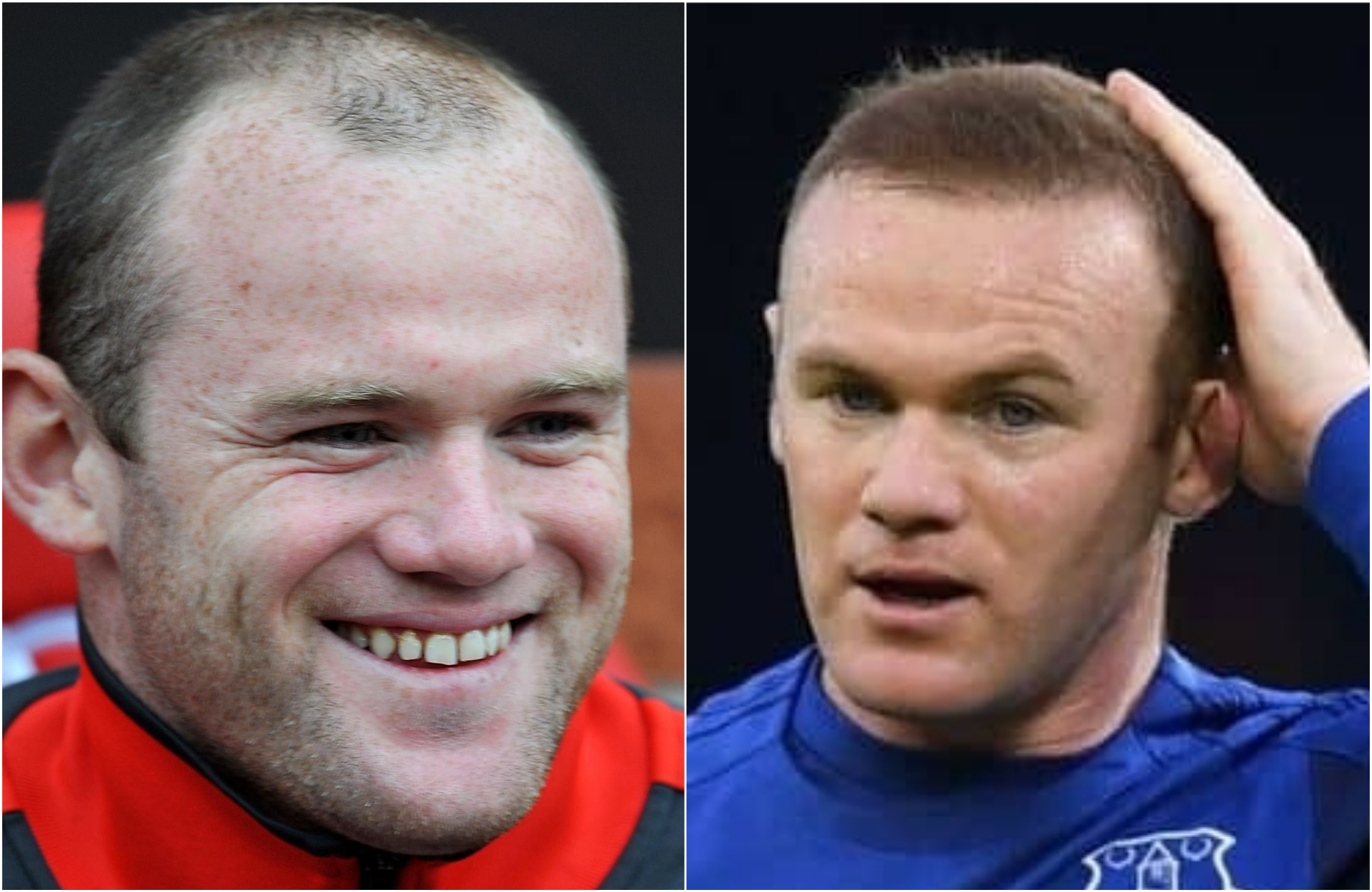 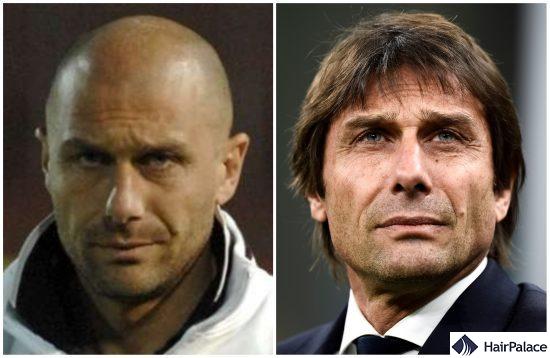 If the Andros Townsend hair transplant speculation is true, the procedure was incredibly successful.

His hair looks much stronger, healthier, and thicker today than it did before the rumours began. He looks significantly younger with his fuller style, and it complements his beard beautifully.

Hair transplants can achieve amazing results for patients experiencing different types of hair loss. Even a mildly receding hairline can be corrected with a simple surgical procedure, restoring growth and creating a more youthful appearance.

And full baldness on top of the scalp can easily be covered with new hair too. Numerous hair transplant packages are available to suit hair loss of varying degrees, with prices based on the number of grafts required.

Can you have the same treatment?

Has the Andros Townsend hair transplant story inspired you to consider a restorative procedure?

You could transform your own hair with an FUE hair transplant, whether you want to address thinning hair or advanced male pattern baldness. HairPalace’s Budapest clinic offers cutting-edge hair transplants at affordable rates — you could save up to 50% against UK prices.